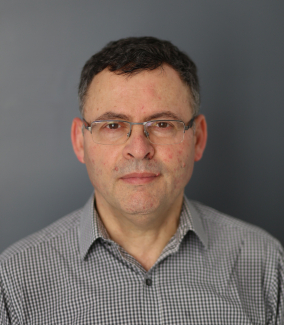 He was a research fellow at the Physics Department of the University of Southampton between 1993 - 1994 and 1997. He then moved to University of Crete, where he worked as a research associate until 2001, when he accepted a position of researcher at IESL FORTH. In 2003 he commenced his appointment as an Assistant Professor at the University of Crete, he was promoted to an Associate Professor in 2009 and to a Professor in 2014. He served as the Chairman of the Department of Physics from November 2015 until August 2019.

Extragalactic Astrophysics, with main emphasis on active galaxies related studies, in particular in the X-rays.